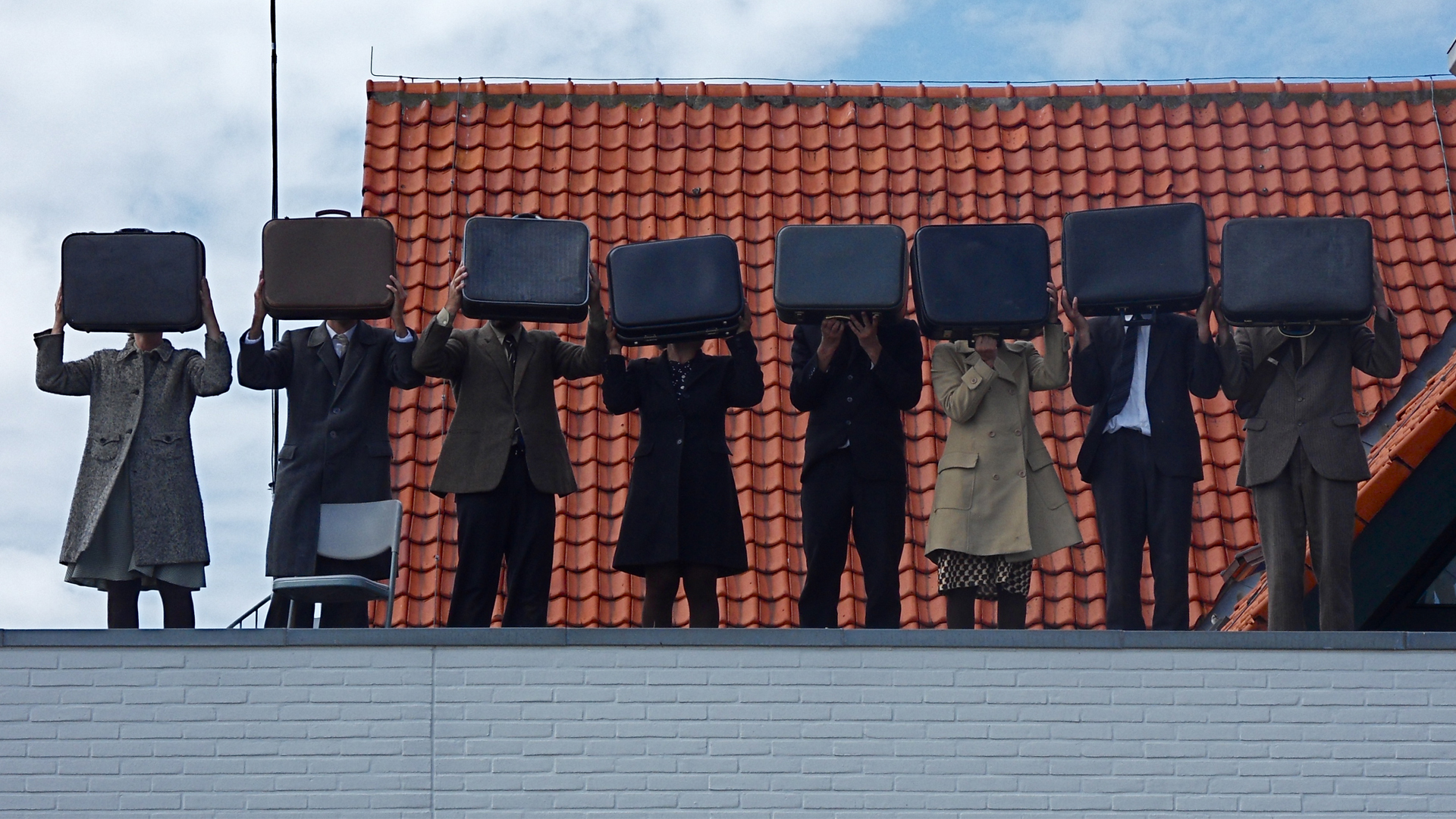 Kamchàtka is an artist collective of diverse nationalities and disciplines who’s members first met in Barcelona in 2006. Driven by the same interests and concerns and under the artistic direction of Adrian Schvarzstein, they started training intensely in group improvisation on the streets of Barcelona and researched the subject of immigration. Barcelona… an ideal city for confronting a society laden with contradictions and immersed in profound problems of integration.

In March 2007 they performed their show “Kamchàtka” for the first time, a show which after impressing producers and being critically acclaimed in the 2007 FiraTàrrega festival went on to become an international success, performing more than 450 times in 31 different countries, winning the grand jury prize for best show in the MiramirO International Street Arts Festival in Gent (Belgium) in 2008.

In an attempt to share its research work and unique theatrical language, the company has also developed “Migrar”, a workshop aimed at anyone who has an interest in theatrical improvisation in public space and in the topic of immigration.

In 2009 the company created an indoor production, as part of Barcelona’s Grec festival, together with the city’s symphonic orchestra: “Music for Wild Beasts”, a show which succeeded in bringing classical music closer to audiences of all ages.

In 2010 they premiered a new production in FiraTàrrega: “Habitaculum”, a living installation which continues their work on the issue of human migration. “Habitaculum” has been performed in numerous festivals across the globe, in places as diverse as the Arctic Arts Festival in Harstad, Norway and Shizuoka Performing Arts Center (SPAC), in Mishima, Japan.

In 2014 they complete their ‘immigration trilogy’ with their third street theatre production: “Fugit”. A show which after several appearances in venues across Europe has gone on to be shown and receive accolades worldwide in places such as Moscow and St Petersburg, Russia and in festivals such as GREC in Barcelona, FiB in Bergen, Norway, Miramiro in Gent, Belgium, Metropolis in Copenhaguen, Mirada in Brasil and Cielos del Infinito in Chile.

In 2019 a unique musical adaptation of “Fugit” was conceived and performed, with the participation of live musicians. “Musica Fugit” is performed in ZAMUS ‘Zentrum für Alte Musik’, in Köln, Germany, in Diaghilev Festival, in Perm, Russia and in the prestigious and perhaps most important early music festival in the world, Utrecht Early Music Festival.

In parallel the company continues to perform its shows throughout the world, interested as ever in adapting them to unique and particular contexts and environments 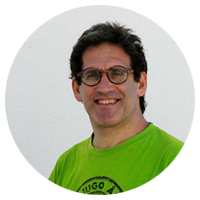 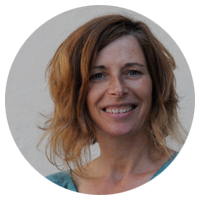 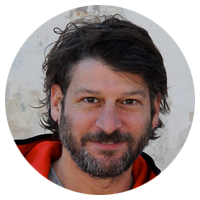 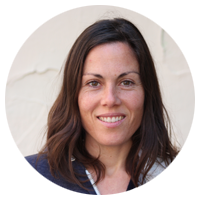 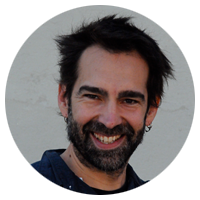 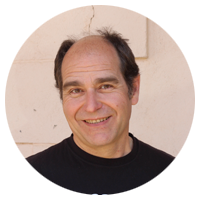 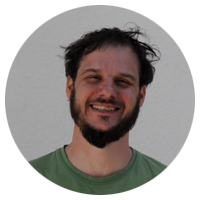 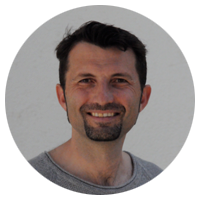 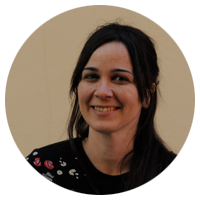 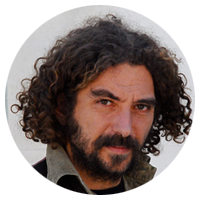 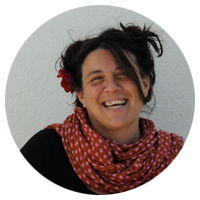 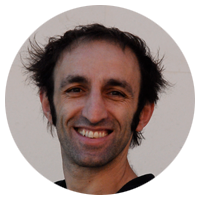 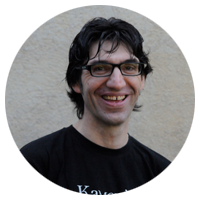 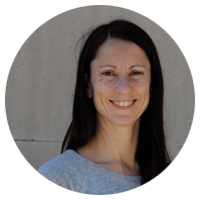 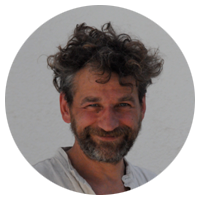